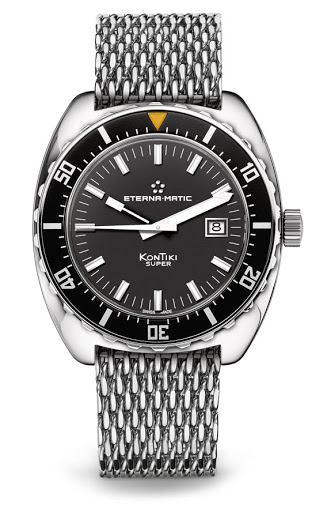 In 1937, a newly married Thor Heyerdahl decided to extend his honeymoon on the Marquesas Islands, ideally located in the middle of the Pacific Ocean. The geography and zoology he had studied at the University of Oslo gradually led the young Norwegian to formulate a daring hypothesis. He came to suspect that the prevailing winds and maritime currents could have made possible the human colonisation of Polynesia by people from South America rather than from the continent of Asia. Furthermore, the name of an Inca sun-god, Kon-Tiki, seemed to appear in Polynesian religious myths.

Ten years later, Thor Heyerdahl found himself in Callao, on Peru’s Pacific coast, overseeing the construction of a balsawood raft similar to those known to have existed before the Spanish conquest. The budding explorer named it Kon-Tiki in salute to the Inca sun-god.

After rounding up sufficient financial backing, he and five other Scandinavians with varying scientific interests sailed from Callao on April 28 1947, with minimal supplies and a radio set. The six men relied on Pacific winds and currents to propel them all the way to Polynesia.

​Strapped to his wrist, each Kon-Tiki crew member carried an Eterna timepiece, the contribution of one of the few watch manufacturers of the day to have truly mastered watchcase watertightness.

After 101 adventurous days and nights, covering some 8,000 kilometres (4,320 nautical or 4,971 land miles), the voyage ended somewhat abruptly on the coral reefs of the Raroia atoll in the Tuamotu archipelago. The crew was fine, the raft a bit the worse for wear. The Eterna watches, for their part, were running as smoothly as ever, unaffected by water, moisture, salt corrosion and temperature variations. Back in Granges, Switzerland, Eterna’s technical teams drew the appropriate conclusions.

​From a legendary figure and name, Kon-Tiki would now become an exceptional horological dynasty.

This watch was that of some IDF commandos